Jack was born in Denmark and lived in Spain during his early childhood before his family moved to Australia in 1983. They decided to settle in Maroochydore on Queensland’s Sunshine Coast, with their first home being a humble caravan in a local holiday park, whilst his father built their house.

Learning three different languages in three different cultures during his first decade of life was Jack’s first major problem solving exercise, and it wasn’t long before he was using his skills to serve others. He recalls translating for the street vendors in Spain so they could earn a better livelihood off the tourists, and, as a teenager, helping a small, independent bike store win customers off the bigger chains. Originally employed as a mechanic for one of two jobs he had after high school, Jack eventually became a key employee, responsible for streamlining inventory and boosting turnover through a “sales by education” approach that hit a strong chord with the local mums and dads.

This natural flair for problem solving eventually took him down the path of an electrical engineering degree at the University of Southern Queensland in Toowoomba. After graduating with honours in 1993, he started working for a specialist electrical contracting company in Brisbane and put his problem solving skills to the test as a manager of projects such as the new fleet of “City Cats” the council was launching at the time.

Before long, the lure of tackling problems in his own business became too hard to ignore and Jack decided to embark on an entrepreneurial career. This journey began with a Government cadetship, where Jack was one of four chosen from over 300 applicants to assist Queensland businesses export tyre recycling technology to the US. Over a period of 6 months living and working out of Century City in California, Jack was introduced to a number of good mentors who gave him the knowledge and courage to start his own business.

Tech Adhesives, as it was known back then, was the first company Jack founded on his return to Australia in 1999. It was set up as a Research and Development entity that looked at three specific fields of chemistry – rubber, specialist adhesive primers and epoxies – of which epoxies became the primary field of interest.

Jack is a big believer that business is all about “people working with people”, and the best relationships are formed when working with those who value the same things.

The list below helps guide his decisions in life and business, and helps him find the people he works best with:

Below is a selection of notable business and community ventures Jack has been heavily involved with over the years: 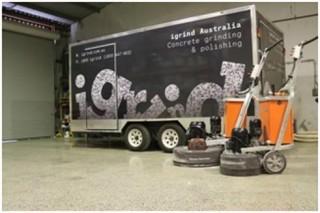 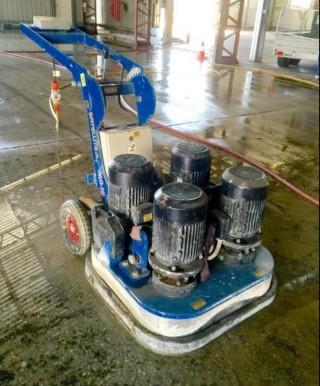 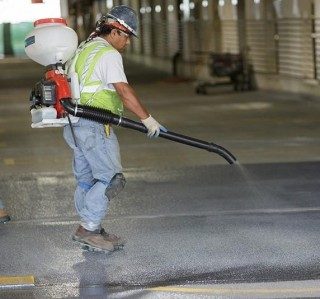 Epoxy Club has launched their first-ever special offer with a real game changer for the big broadcast guys.