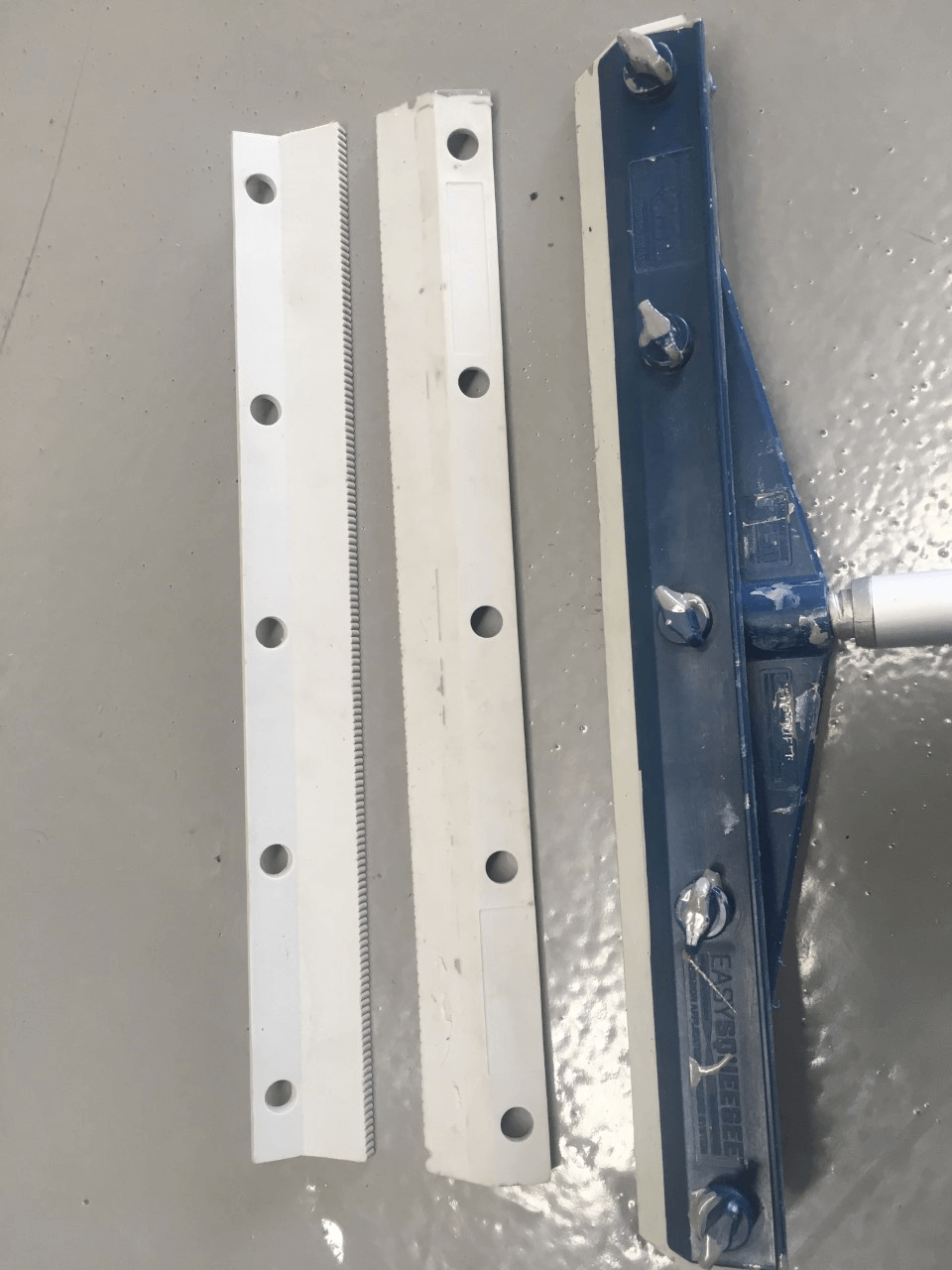 I had a great opportunity to test the gauged thin-film squeegee from Midwest Rake called the "Easy Squeegee".

Like any product, there is good and bad with this squeegee. This video shows it in use, and includes a discussion at the end on what I came to understand about this resin flooring tool.

Since using the tool for the first time in that video, I have actually used the Easy Squeegee a few times. I get the benefit of the gauged rake, so that you can better estimate the coverage of the product across the floor, however, like most things, the solution is not always that simple.

This is perhaps an ideal tool for an entry-level installer as it will ensure that you will have a minimum film thickness across the whole floor. However, experienced installers might get frustrated with the gauging as they may notice it can leave more product on the floor if the substrate is undulating.

I did not see much wear as the gauged tool slid across a sealed surface when pulled, however I did start to feel more friction when pushing the squeegee. I know a lot of installers like to push rather than pull, so this is an important point to make.

The result of the gauge wearing is that the intended wet film thickness (wft) now becomes inaccurate and should be less relied upon as the rubber strip wears. In defence of the manufacturer, they have managed to reduce the wear as much as possible with the type of rubber chosen and the scalloped shape of the teeth.

With all that in mind, my preference with this tool is to use the solid rubber squeegee and place a known quantity of resin across a known area, then rely on my wet back rolling to even the film out.

When it comes to cleaning the tool, I learned that the epoxies did tend to get harder and harder to remove from the rubber squeegee itself. When I asked the manufacturer about it, they made the point that they only intended the frame to be "easy clean" and the fact that the epoxy was easy to crack off the rubber initially was a bonus. So if you plan to re-use the rubber strips, then it's best to wipe them clean immediately after use.

Overall, I think the Easy Squeegee is still a good tool and I'll be testing the flexible rubber in-fill soon for a higher build decorative resin floor. During the next visit to the World of Concrete, I am also hoping to trial the cheaper disposable version (coming out shortly) that does not have the screws or ability to change rubber strips. The decision to go for the replaceable strips or the disposable tool will probably come down to how easy the disposable tool is to clean and of course the price difference.

Stay tuned for another update! 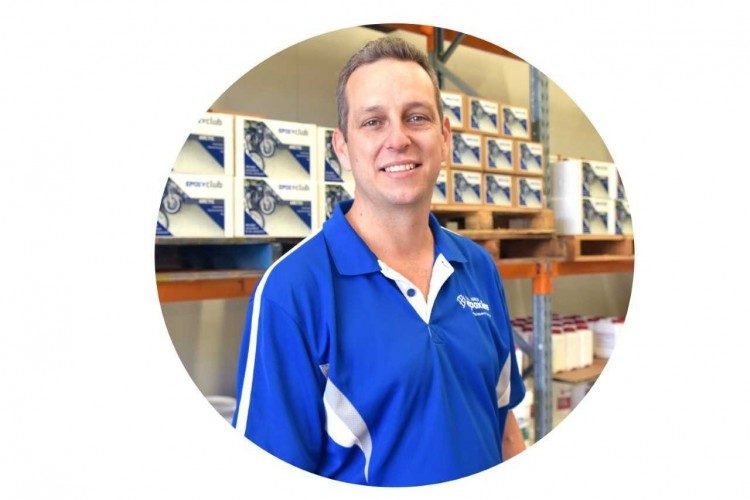 Jack (ResinJack) Josephsen has spent over 20 years in the resin flooring industry. He has a proven track record of industry change and improvements 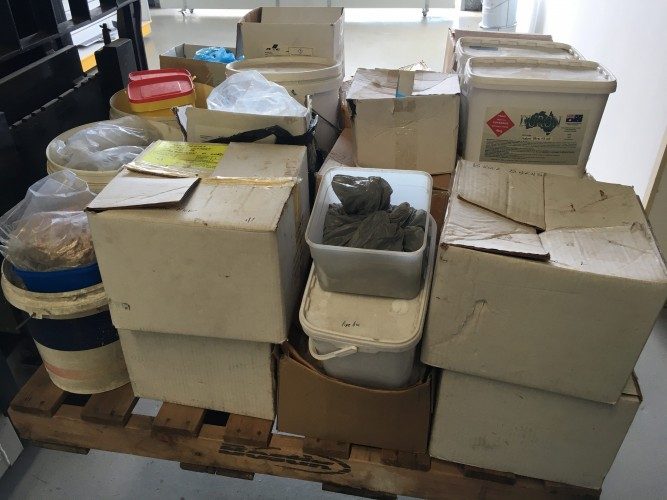 If you are installing flake floors, then you too can learn from this example. 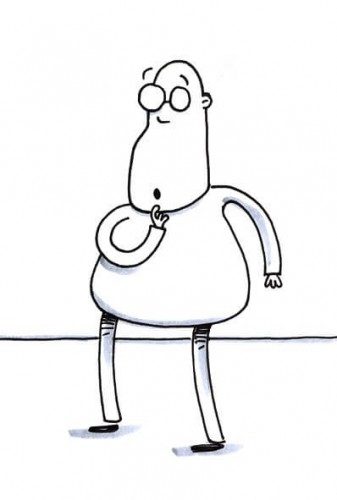 How to professionalize the Resin Flooring Trade

What are the issues that could prevent the Resin Flooring Industry from professionalizing? In this post I discuss some of the issues that I feel could hold back our industry.